As you might have read in a previous post, the Achtung Berlin film festival, 15-22nd April, are using Gruvi’s event marketing platform and cross-promotion tools to display all the films showing during their festival.
This is the second year that Achtung Berlin have used the app. Each film on show is displayed within its own card, with the film’s synopsis, showtimes and a location map for the cinema. The showtimes link directly to ticketing, so users can browse, read-about and then buy tickets to films they like the look of.
Users can also favourite films they’d like to see and create a custom list of these chosen films, allowing them to easily keep track of what they want to watch and where they need to go to watch it.
There’s also the ability to filter by date and by tag. All kinds of films are on show at this year’s festival: documentaries, long films, short films etc. And the tag list lets you quickly and easily filter the list of films.
It’s been great working with Achtung Berlin again this year and if you’re anywhere near Berlin over the next few days we highly recommend you check it out – they have some great looking content! And if you’re running an event and are looking for tools to help your marketing efforts, just get in touch! 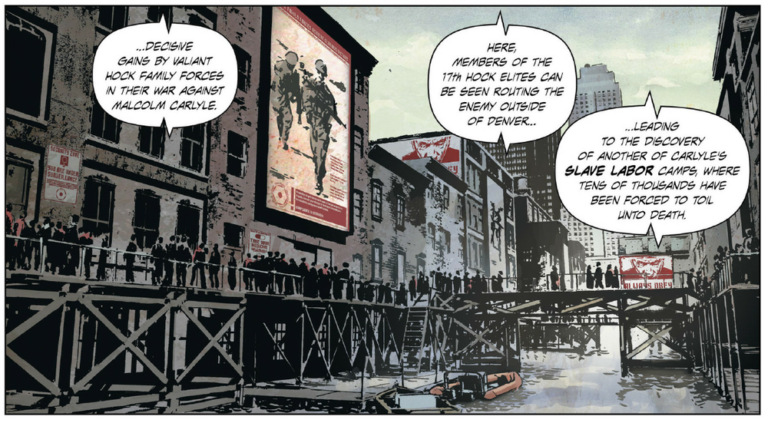 You’ve polished off Stranger Things, had your mind blown by Mindhunter and ticked off The Tick – So what’s next? We’ve decided to look ahead to see what the streaming behemoths have in store for us in 2018 and investigate the core audience each of these shows will appeal to.First off: Amazon.We are using our […]
Continue reading

Gruvi Weekly Digest #30— A weekly catch up on what we found interesting at Gruvi.From Snapchat landing with a thud in the advertising world, to the sub-culture of Muslim memes, we’ve swept the internet far and wide to bring you the news! Read through to find out more.If you’d like to make sure you don’t […]
Continue reading

SVOD Platforms- Past, Present and Future

Jim Packer (president of Worldwide TV and Digital Distribution at Lionsgate) and Mike Hopkins (CEO of Hulu) participated in a real gem of a talk during MIPCOM this year. The two professionals shared their insight on how SVOD (subscription video on demand) services are changing the television landscape. Their discussion revealed some interesting trends that […]
Continue reading