The relationship between publishers and advertisers is becoming more complex, as technology seems to side with the consumers. Brands respond by increasingly foraying into the territory of content marketing, inserting themselves into a story. Speaking of storytelling, we’ve heard some great prospects of how it will evolve at Power to the Pixel. But it’s not all in how you tell it- it’s also in how you get it in front of an audience and when it comes to that, there are some game changers in the movie business.

Google AMP is good for mobile web users?—?but what about publishers?(via The Guardian)
Ads are making the internet slow. With the arrival of ad-blocking on iOS, and the attempts by Apple and Facebook to wall off content within their apps, Google is launching AMP to improve web loading speeds. By altering the loading stack (content first; javascript last) and stripping out unnecessary code, Google is trying to make pages load almost instantaneously on mobile devices. But this isn’t the end of rich-media web advertising; it’s an attempt to save it.

Ad blocking and the future of the web (via Zeldman.com)
Zeldman completely misses the mark here and, instead of lauding Apple for finally getting off their bums, decides to blame them for enforcing real business models on content producers. AdBlockers are as old as ads themselves, but now that they’re also on iOS they’re suddenly worthy of notice. Or something. Who knows, with these Twitter celebrities? I for one am pretty happy to see the BoingBoings and Business Insiders of the world vanish in the wake of the ad wars.

The Story of Content: Rise of the New Marketing (via Content Marketing Institute)
With consumers of all kinds becoming unreceptive to traditional advertising, brands are looking for new ways to promote themselves. As storytelling is becoming more and more of a buzz word, companies are constructing narratives around their products and services to reach their audience. What this documentary by the Content Marketing Institute is leaving out is as relevant as the story it’s telling. With in-house content creation teams and content marketing on the rise, how will brands perform in a content supersaturated landscape and how can they measure their results?

Power to the Pixel: the cross-media forum (via Power to the Pixel)
We recently attended the Power to the Pixel conference in London. As far as conferences go, this event pushes the creators and distributors to think differently and about the future. If it’s not on your agenda, it should be for 2016. This year’s format was fascinating and placed the audience at the centre of story creation and story telling, concluding with two excellent talks- one by the BBC (on how to shoot content in the digital age) and the second regarding virtual story telling through VR.

The Distributor as Auteur (via Slate)
In a market strewn with endless franchises and cookie-cutter PG movies, one distributor is trying to bring label recognition back. David Ehrlich’s profile on A24 outlines the company’s great eye for picking movies, as well as it’s knack for turning a release into an event with expert social media skills and an acute understanding of a movie’s specific audience.

Gruvi Weekly Digest #31?—?A weekly catch up on what we found interesting at Gruvi. This week’s news makes us think that everybody is exploring changes, everybody is trying to become more productive, more efficient, or aiming to fix something. But overall, it’s about how various sides of social media are shaping business and entertainment- whether […]
Continue reading 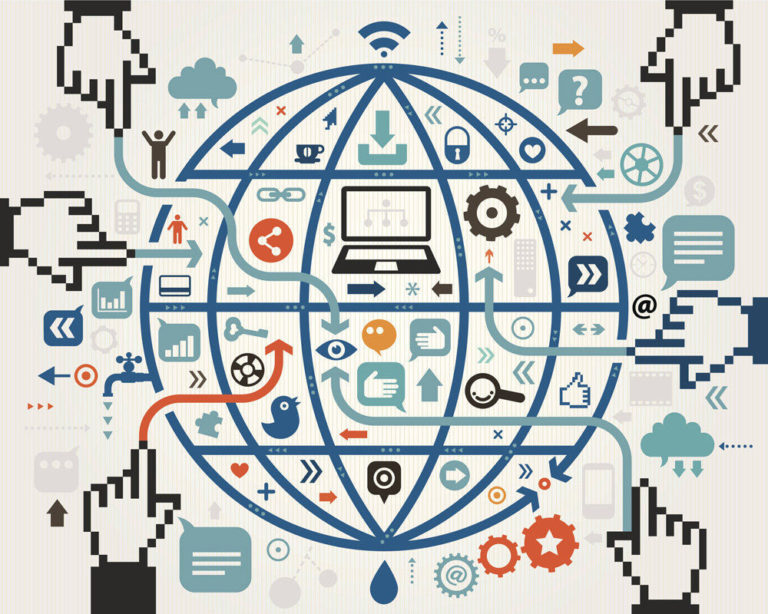 Gruvi Weekly Digest #28?—?A weekly catch up on what we found interesting at Gruvi. As usual, we’ve kept an eye out for some of the most interesting news in entertaining and tech this week. In the internet economy, risk is lurking around all corners, but so do big rewards for some of those who dare […]
Continue reading

Gruvi Weekly Digest #47—A weekly catch up on what we found interesting at Gruvi. Ben, CEOJulian Assange faces Swedish prosecutor in London over rape accusation | The GuardianSwedish prosecution finally come to terms that the mountain ain’t moving to Mohamed and fly Ingrid Isgren over to London to interview Julien Assange over the 2010 rape […]
Continue reading