Eurofilmlaunches.com gives each distributor a centralised location to track upcoming film releases across Europe, with more territories to follow later in 2019. This simple to use service is designed to ensure Europa Distribution members can track when one of their upcoming theatrical titles will also be released by fellow members in other territories, in the hope that sharing common information and marketing assets can help one another.
The latest release information is collated & regularly updated from the many distributor websites in each territory, while Europa Distribution members will shortly also be able to log in directly to update any relevant information as & when changes are made to one of their upcoming releases.
Gruvi CEO Ben Johnson said: “We appreciate that now, more than ever, independent film distributors across Europe are facing monumental challenges when they decide to open a film theatrically. The number of titles released in cinemas each week has increased dramatically in recent years, as has the range of platforms the public can use to watch content outside of the cinema. Eurofilmlaunches is designed to offer Europa Distribution members valuable support, by ensuring they are fully aware when colleagues in other territories are working on the same titles, and going through the same processes during the months & weeks prior to a film opening.”
Here is a short video (under 3 minutes) that illustrates how the service can be used: https://drive.google.com/file/d/1HmOG5YTILzPFn16msg0QQ0A058IDk6NE/view
For further information please contact Gruvi CEO Ben Johnson: ben@gruvi.tv. If you would like to know more CONTACT US

Audience Analysis for the Movie A Prayer Before Dawn

Starting with an accurate idea of who your audiences are is absolutely vital to the success of independent film. It’s why we at Gruvi focus so much of our efforts on audience analysis with early testing of targeting and creative for independent movies like A Prayer Before Dawn. It’s also why we have built tools […]
Continue reading 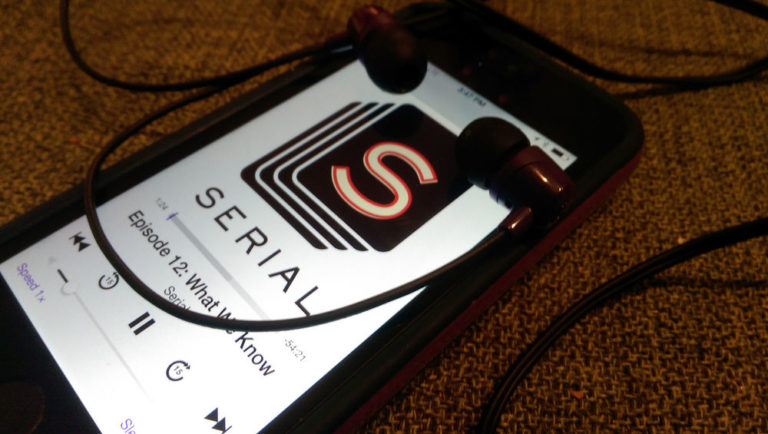 Gruvi Weekly Digest #16 — A weekly catch up on what we found interesting at Gruvi. This week we’ve got news on how to use batteries to create you 2.0, as well as an overview of this year’s design trends and a recommendation for a very important and masterfully written book. If you’re a podcast […]
Continue reading

Cannes NEXT Webinar: Fighting Corona - how to use audience data correctly for film marketing

The presentation from the session is available for download here: https://gruvi.docsend.com/view/gcej2ac2efe5mzqd On June 24th Gruvi and usheru hosted a live webinar as part of Cannes NEXT. The objective was to show how innovation in both campaigns and destination websites can create strong strategies to thrive in this post-COVID world. The session also highlighted some new approaches […]
Continue reading