With more & more cinemas opening across Europe, Gruvi has relaunched EuroFilmLaunches.com this week. Originally unveiled in May 2019 as a central information resource for independent film distributors and Europa Distribution members, the site was temporarily closed in March this year when cinemas across Europe began to close their doors as a direct result of the COVID-19 epidemic.

Eurofilmlaunches.com gives each distributor a centralised location to track upcoming film releases across the continent, with more territories to follow. This simple to use service ensures Europa Distribution members can track when one of their upcoming theatrical titles will also be released by fellow members in one or more of the following territories, in the hope that they can help one another by sharing common information and marketing assets:

The latest release information is collated & regularly updated from the many distributor websites in each territory, while the distributor of a particular title can contact Gruvi via that film’s listing on the site, to update us with any relevant information as & when changes are made to the upcoming release.

Gruvi CEO Ben Johnson said: “The lack of recent & upcoming studio releases has given independent European film distributors a great opportunity to work with exhibitors across the continent, but we are well aware that now – more than ever – those distributors face a monumental challenge when they decide to open a film theatrically. Eurofilmlaunches.com is designed to offer Europa Distribution members valuable support, by ensuring they are fully aware when colleagues in other territories are working on the same titles, and going through the same processes during the months & weeks prior to a film opening.”

Gruvi is well aware of the ever growing importance of shared marketing data for international film marketing campaigns, our ongoing development of TAP (The Audience Project) shows how the accumulation and exploitation of behavioural audience data can be used to help focus the independent film marketing strategy for various titles in various territories.

With many long term release plans still in a state of flux, the decision has been made to initially only list theatrical releases for the next six months on EuroFilmLaunches.com. As & when the distribution/exhibition sector becomes more stable the calendar will once again be extended to cover a full year of upcoming titles.

The following video summarises how the site can be used:

As you might have read in a previous post, the Achtung Berlin film festival, 15-22nd April, are using Gruvi’s event marketing platform and cross-promotion tools to display all the films showing during their festival.This is the second year that Achtung Berlin have used the app. Each film on show is displayed within its own card, […]
Continue reading 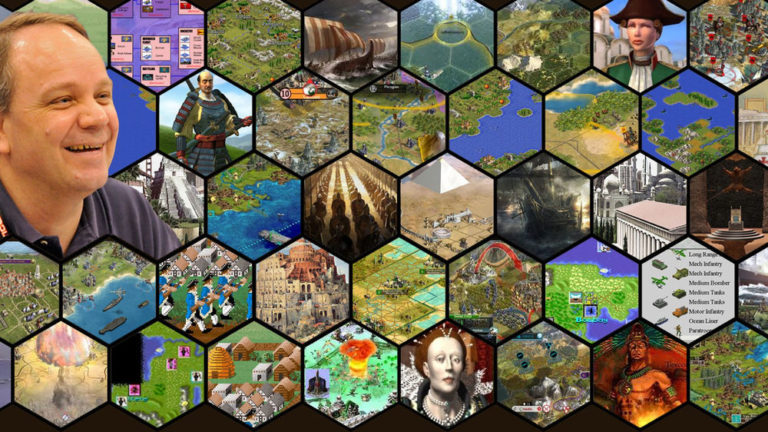 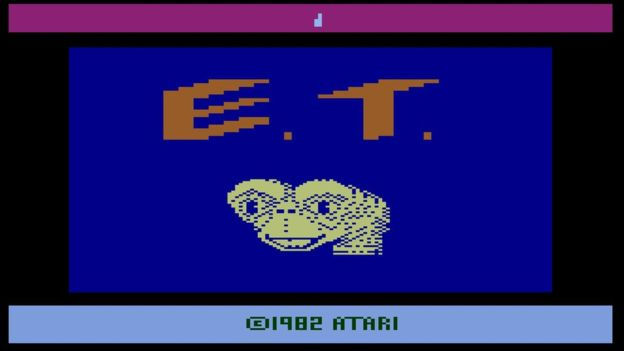 Gruvi Weekly Digest #18 — A weekly catch up on what we found interesting at Gruvi. We’ve got a full house this week and plenty of good stuff to read. We dive into the world of film exploring contested genre categorisations and video trends. Right in the middle we’ve got two highbrow reads on resources […]
Continue reading