A weekly catch up on things we’ve found interesting over the past week.
Featured recommendation
Autoplay Video Ads Are Coming to Facebook Messenger
The social network has confirmed that new autoplay video ads are now available in its Messenger application for all advertisers. As of now, this will be tested with only a small group of Facebook users.
The new tool has already caused mixed feelings for professionals in the advertising and marketing businesses.
One of disadvantage is that those ads will be only served to a very small percentage of people, another is that they cannot stand as individual ad buys but advertisers need to connect them to their campaign which uses NewsFeed or Instagram.
Facebook claim to target people who are using Messenger the most. Periscope’s creative director has opposed:
“Marketers today are looking for more ways than ever to make advertising not feel like advertising and I think it’s one of the dumbest decisions Facebook has made. I personally would never recommend that a client do this.”
Find out more about the controversial new feature here.
Is MoviePass Manipulating User Reviews on Rotten Tomatoes to Get Butts in Seats?
When it comes to controversial advertising, if John Fusco is right in his piece for No Film School, it will be hard to top Gotti. The John Travolta vehicle is apparently willing to do anything to get viewers in cinemas.
The movies was heavily criticised in Cannes and it managed the unenviable performance of a 0% critics score on Rotten Tomatoes. Gotti‘s marketing team struck back with a campaign saying “Audience loved Gotti. Critics put out the hit.” The title did indeed have over 6000 audience reviews on Rotten Tomatoes shortly after its release- and a 77% audience score. But Fusco suggests the tomatoes received a little boost of freshness from the marketing team itself rather than from actual audience members.
Find out more about the case here.
HBO & Independent Filmmaker Project Launch Non-Fiction Storyteller Funding Initiative
Emerging non-fiction storytellers now have a chance to be discovered by HBO Documentary films and Independent Filmmaker Project, which together launched the New Stories Funding Initiative. The fund will support storytellers in developing their projects and bringing new works to a visual format.
Read more about this initiative here. 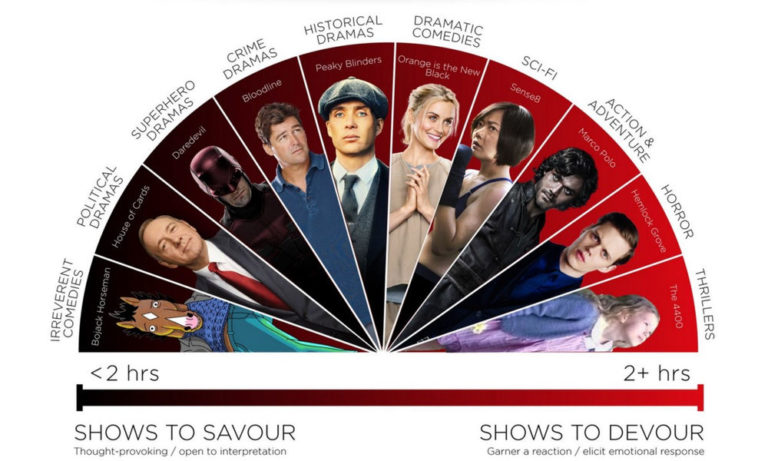 Gruvi Weekly Digest #33 — A weekly catch up on what we found interesting at Gruvi.This week’s reads are all about growing pains. From advertising, to film distribution, to GoPro, entire industries, companies, products and services are forced to take a step back, breathe in, and rethink their strategy. There might be some Netflix, but […]
Continue reading 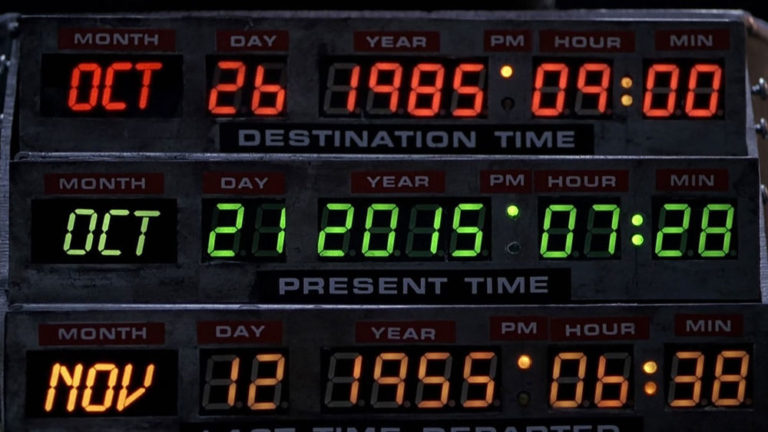 Gruvi Weekly Digest #2 — A weekly catch up on what we found interesting at Gruvi. If you wonder what the future will bring, according to Nielsen, we’ll actually be seeing more, rather than less cords and wires. We tend to doubt that, but we are more confident in the fact that Facebook’s Messenger will […]
Continue reading

Is TV Killing The Movie Industry?

The new world of TV is unbundled from time, removed from pipe and device agnostic. Our viewing habits have become more extreme, vacillating between the ultra-short, 20-second clip of a bee pulling nails from a wall, or the snatched 15 seconds of mannequin challenge, smashed uncomfortably against the 12-hour binge of Narcos or Black Mirror.” […]
Continue reading