EU strikes deal forcing Netflix, Amazon to fund European Content Cinema vs on-demand platforms vs TV? National vs international content?
Regardless of whether the entertainment industry is currently stable, it seems the EU is set on keeping competition in check by tightening regulation. Member states being able to force online streaming services to fund the production of European content isn’t new, but up until this past week, member states could only implement this rule for those platforms under their jurisdiction.
With this new deal, EU member states will be able to force any online streaming platform that targets the audiences within their jurisdiction to contribute financially to EU productions directly, or by donating to national funds.
The deal will relate directly to video-on-demand platforms such as Netflix and Amazon, but also live streaming services such as Facebook Live. Along with these new rules, the EU hopes to better manage content inciting “violence, hatred, and terrorism”.
“The EU’s regulation of video sharing platforms is a step in the right direction but more needs to be done to examine online liability and protect EU citizens by bringing online platforms up to the same regulatory standard as TV,” David Wheeldon, Group Director of Policy and Public Affairs, at broadcaster Sky (SKYB.L)
https://www.reuters.com/article/us-eu-media/eu-strikes-deal-forcing-netflix-amazon-to-fund-european-content-idUSKBN1HX2M2

Other articles of note:
Netflix Pulls Out of 2018 Cannes Film Festival Following Competition Ban
This comes a week after Netflix announced its choice to pull out of Cannes Film Festival, which is now just a week from kick-off. Cannes’ decision to implement a rule banning films without French theatrical distribution from competing sat uneasy with Netflix. While the streaming giant was told it was still welcome to enter outside the official competition, Netflix has so far declined, clearly feeling that this would not allow for the prestige they feel their films deserve.
“There’s a risk in us going in this way and having our films and filmmakers treated disrespectfully at the festival. (…) I don’t think it would be good for us to be there.” Ted Sarandos, Netflix Chief Content Officer
https://www.indiewire.com/2018/04/netflix-pulls-out-2018-cannes-film-festival-1201951256/

Cannes Defends Selection of Terry Gilliam’s ‘Don Quixote’ Despite Film’s Legal Woes
And in more Cannes news, the festival is siding with director Terry Gilliam in his current legal issues with his long-awaited Don Quixote. After the film has been in the making for 20 years and finally wrapped in 2017, its producer Paulo Branco is suing Gilliam regarding the rights on the film. Don Quixote is set to be Cannes’ closing film this year, although Branco is trying to boycott this. Branco has a bit of a problematic past with Cannes, however, so it will be interesting to see whether he actually succeeds.
https://variety.com/2018/film/news/cannes-presses-ahead-terry-gilliam-don-quixote-legal-woes-1202791700/

Samsung is changing cinema forever
And lastly, Samsung forges ahead with its screening innovation by launching the world’s first 4k LED cinemas screens! All venues that feature the screen will be rebranded under the name “Samsung Onyx Theatre”,with the promise of the impressive resolution offering the crispest of images.
https://www.avinteractive.com/news/displays/samsung-rebrands-cinema-led-screen-onyx-30-04-2018/
PS: So this is a project in Australia called Earthship, which is an entirely self-sustained lifestyle where all 6 basic human needs are addressed…. and it’s made entirely out of recycled trash!
https://www.facebook.com/earthship/?hc_ref=ARTQUpR9PmFzhGUF_DMHi1orbmyc48h3RhNeYEiGL10JZ-pklolY32zAfvpY8Z0pDRA

Gruvi Weekly Digest #24 — A weekly catch up on what we found interesting at Gruvi.The internet as usual has provided more brain farts of interest than we can shake a stick at. This week it’s Internet celebrity sex scandals, how celebs make obscene amounts of money by just showing up, more facts on how […]
Continue reading

Gruvi Weekly Digest #49— A weekly catch up on what we found interesting at Gruvi. Ben, CEOThe Perfect Weapon: How Russian Cyberpower Invaded the U.S. | NY TimesCyber espionage is on the up – those of you not investing in email security should. I got phised last year and I can tell you from personal […]
Continue reading 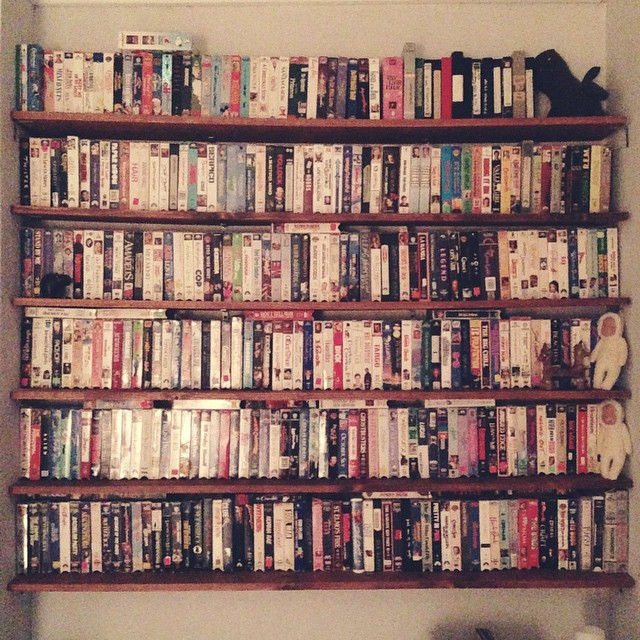 Gruvi Weekly Digest #19 — A weekly catch up on what we found interesting at Gruvi. Now that Leo got his golden trophy, it seems like the world can’t stop talking about it. If you’re tired of all the Oscars talk, we’ve got some interesting pieces to keep you busy. This week we’ve read about […]
Continue reading