Blog > Peaking Interest in the Time of Peak Content

“The television industry has experienced such a surge in original content that annual cancellation rates have quintupled over the past 15 years (twice as many original scripted series were cancelled last year than even aired in 2000). Since 1985, the indie film industry has seen a nearly twenty-fold increase in the number of theatrical releases even though ticket sales have remained flat (in 2014, the Head of SXSW’s film festival decried that “the impulse to make a film had far outrun the impulse to go out and watch one”).”— Matthew Ball and Tal Shachar, AGE OF ABUNDANCE: HOW THE CONTENT EXPLOSION WILL INVERT THE MEDIA INDUSTRY
This quote from Matthew Ball speaks volumes to many of the challenges we face in the film industry when it comes to launching our films and events and engaging our potential audiences. We are living in an era of peak content, and consumers have more entertainment options than ever before. A few clicks of a mouse or remote, and we are now met with an array of great content experiences that traverse the range of artistic endeavors from films, to games, to tv shows. Consequently, it’s getting harder and harder to release new content successfully in ‘traditional’ ways and cinemas across Europe are starting to struggle with certain demographics of audiences.
We are the in the business of fighting for share of attention in this mixed digital economy. The battle now is to persuade people to sacrifice time from their busy schedules or to move from the comfort of their couch, to organise their evening to attend an event and to ‘RISK’ trying something new that may leave them inspired or disappointed. So it’s important to understand where the battle lines are drawn in order to become more effective in approaching prospective audiences, and in order to do this properly, it’s worth diving into a little evolutionary psychology to enlighten the thought processes that can work for or against your campaign.
The sense of risk we encounter in this era of peak content consumption is in part triggered by the paradox of choice we now face as consumers: risk tickles our Amygdellas, which in turn causes those feelings of ‘buyer’s regret’ and ‘analysis paralysis’.
According to Daniel Kahneman (author of “Thinking Fast and Slow” and winner of the Nobel Peace Prize in Economic Sciences in 2002) our brains a are hard-wired to detect risks or threats, and threat detection is centred in the limbic system, an older part of the brain responsible for many of the autonomous and nervous responses we go through daily. It’s our relatively modern understanding of the limbic system that shows that we humans are largely unaware of why we behave or react in certain ways.The Neocortex, by comparison, is a relatively new addition to the brain and is responsible for our abilities for logic and reason. The relationship between these two parts of the brain has led to the development of two systems of thinking that operate like this:

An example of how these systems work together can be taken when we really start to think about something. Complex problems bounce round our Neocortex, where we eventually come up with a response that then elicits a behaviour and resulting action. Over time, if we encounter the same problem (or something that we perceive to be similar) the Neocortex outsources this work to the Limbic system. These form patterns of emotions and responses that make up the habits we exhibit as individuals.

Source https://www.slideshare.net/productschool/how-to-be-persuasive-by-googles-group-product-managerWhy do we have this system? The answer is evolution: reasoning takes energy and time, and neither were in great abundance on the plains of Africa when monkeys first stepped down from tees. The result is that when we make decisions they are largely based on feelings that are associated with the outcome of previous experiences (and, commonly by association, things we identify as similar).So where does that leave us as an industry? If we want more people in cinemas we have to look closely at the ways we persuade potential audiences that what we are offering is worth their time. Fortunately, there is an answer and product developers have been successfully using these systems for years.The following are the five cognitive biases that are particularly relevant to the task of getting an audience on board with your campaign:

So how do you achieve the above? Starting with an accurate idea of who your audiences are and their interests in relation to the IP is absolutely vital to the success of any campaign. It’s why we at Gruvi focus so much of our efforts on audience analysis with early testing of targeting and creative. It’s also why we have built tools like the Audience Calculator that you can use for free on Gruvi.tv.

If you want to read more into this kind of research take a look at the Case Study we created for a ‘A Prayer Before Dawn’ and you will see the process we undertook. One example that was particularly interesting was that having locked in our focus of the MMA fight community we then investigated who are the typical audiences for realistic fight movies. Using our Audience Calculator we looked at similar gritty and fighting orientated films of Undisputed, Cinderella Man, South Paw, Raging Bull, etc, we found that the segment was dominated by Males aged between 25–44, however, women made up 30–35% of the constituent numbers of fans. So advertising creative was going to have to have a female and male component in order to reach and attract the broadest possible audience.
Audience research data provides the context for the Framing, Anchoring and Coherence. following steps as a guide in the execution of your campaigns:

Two final points, Event Cinema has huge advantages over traditional theatrical releases:1. Event Cinema has a limited availability: it is usually only available once. From an evolutionary perspective, this induces a feeling of scarcity, which is a huge Risk mitigation strategy. Scarcity increases value and attention and attention increases campaign effectiveness.2. The leverage advance ticketing opportunity. Tickets are usually available weeks ahead of release which gives you the opportunity to properly research and test while making adjustments along the course of the campaign to ensure that you are giving you IP the best change to Peak your Audience interest and convince them to risk their precious time. 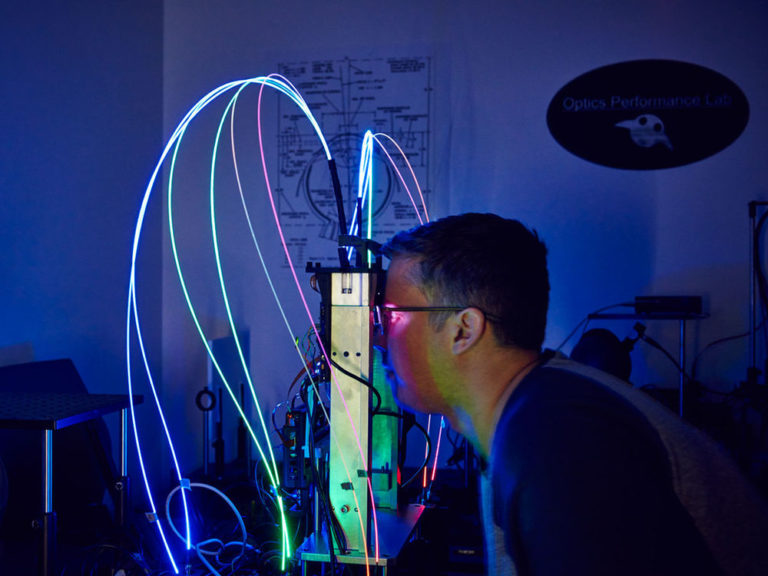 Gruvi Weekly Digest #25 — A weekly catch up on what we found interesting at Gruvi.This past week we’ve been taking a close look at the media and how it’s adapting to the many changes it’s facing. From where companies are located, to the importance of user interfaces and also how new technologies, such as […]
Continue reading

Has “Trolls World Tour” really smashed the theatrical window? Will AMC really never screen a Universal movie again in any of their cinemas worldwide? Will the biggest studio blockbusters now all arrive on our TV screens first? Of course not. The cumulative cinema box office has become increasingly dominated by those blockbuster franchises we are […]
Continue reading

Gruvi Weekly Digest #38?— A weekly catch up on what we found interesting at Gruvi.. . .If you’d like to make sure you don’t miss any of our Weekly Digests subscribe to the publication here.. . . Ben, CEOWhat Types of Low Budget Films Break Out | American Film MarketThis analysis focused on a total […]
Continue reading