Gruvi Weekly Digest #51—?A weekly catch up on what we found interesting at Gruvi.

Ben, CEO
French Pay TV Giant Canal Plus Backs First Edition of Cannes’s International Series Festival | VarietyAfter news broke that the Cannes film festival will be lending its clout to series in a new festival, the organizers announce a partnerships with one of the major European players in the field. It remains to be seen if this event will just be a confirmation of established creators or it will provide the opportunity for discovery. What is sure is that this raises yet another signal that the popularity of series is the biggest threat faced by film distributors.

Stephen, Innovation Director
When it comes to watching favorite shows, viewers prefer to go it alone | The DrumThe image of the family sitting down in front of the TV is a thing of the past. Recent research from Clusters highlights a growing trend to isolated viewing and more select watching. How can traditional cross promotion work in the new environment?

Mirona, Marketing Lead
A24’s Mystery Project Discovered to Be Futuristic Japanese Short ‘Toru’ Heading to Sundance | IndiewireIn a surprise move, A24, still the coolest kid on the distributors’ block, picked up a short film. The story fits like a glove with the company’s knack for extraordinary stories and they are also putting their touch on an online marketing campaign that stirred a lot of excitement and anticipation.

Franco, Digital Designer
Brand New: New Logo and Identity for Juventus by Interbrand | Under ConsiderationOne of the most famous and successful teams in football history, Juventus, introduced a new logo and identity. The result breaks the convention and tradition of football logos with shield/crest/badge, but at the same time making many fans angry with the innovation. This article presents an overview on the design decisions for the new brand.

Johnny, Lead Developer
A light in the underworld | CJR“At a time when most Salvadorans lacked running water—let alone electricity, computers or internet access—El Faro was the first publication in Latin America to exist only on the Web.” This story of El Faro and the crime ridden El Salvador is a reminder of both the importance and the flaws of journalism. If you’d like to make sure you don’t miss any of our Weekly Digests subscribe to the publication here.
Here are some other things we’ve written about:
The Challenges and Opportunities of Bitcoin for the Entertainment Industry
The Separation of Church and State in Digital Marketing
Featured imagesource. 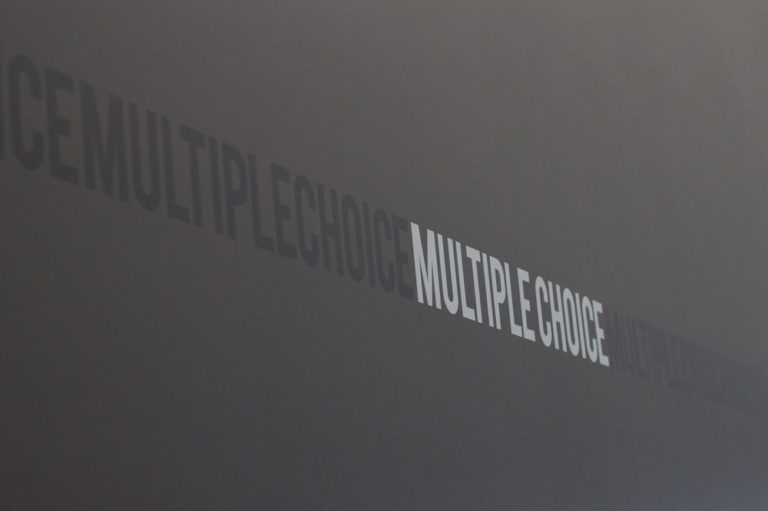 This post reviews recent campaigns using our Showtime technology in action on banners for two large campaigns in Europe. We then compare the results and ROI with two small campaigns for a cinema chain in Denmark, where we discover that to achieve the same results costs 3% of the estimated budget that was used for […]
Continue reading

Our Facebook newsfeed ticketing technology is back! We can once again deliver showtimes or any relevant sales message within a mobile Facebook app.One of Gruvi’s earliest successes was our Facebook video player. It allowed us to playlist videos, cross promote other films, and – crucially – display geo-targeted cinema showtimes, all without the user leaving […]
Continue reading