Gruvi Weekly Digest #30— A weekly catch up on what we found interesting at Gruvi.
From Snapchat landing with a thud in the advertising world, to the sub-culture of Muslim memes, we’ve swept the internet far and wide to bring you the news! Read through to find out more.
If you’d like to make sure you don’t miss any of our Weekly Digests subscribe to the publication here.
Ben, CEO
Snapchat is raising more money around $20 billion valuation via TechCrunch
What’s your Snapchat strategy? The service that offers the benefits of Twitter and YouTube is working on releasing its ad platform. Looks like three’s about to become a crowd in the advertising on Social Networking sites space.
Matt, Operations Lead
China’s scary lesson to the world: Censoring the Internet works via Washington Post
A fascinating piece this week about China’s “Great Shield” firewall and how effective it is. Well worth a read.
Julio, CTO
Ethereum Contracts Are Going To Be Candy For Hackers via vessenes.com
Ethereum and its contracts are fast becoming all the rage. The attention they’re garnering is more than justified, and the revolution they’re said to be able to beget is perfectly plausible. However, as with any new accessible technology, the propagation of contracts poorly programmed by Somebody’s Cousin is inevitable. This is frankly concerning since, unlike your gardening site on Geocities, Ethereum contracts might involve actual money.
Despite the posts’s unclear methodology, the points it raises are valid and worthy of consideration.
Mirona, Gruvi’s Go Getter
Goodreads Is Finally Cashing in on Its Devoted Community via Wired
Once you’ve got a base of dedicated users that tell you all you need to know, selling books to them should be a piece of cake. And since it’s all for the advancement of knowledge, Goodreads is ready to strike gold on all accounts.
Johnny, Lead Developer
The Uncanny World of Muslim Memes via Rahat Ahmed on Medium
Internet sub-cultures are endless and endlessly fascinating. And here’s just one example to prove it.
Read our report on the pros and cons of Screening Room: Movies Should Be Seen?—?How Screening Room Is Challenging the way Hollywood works Check out the what we have learned about audience targeting in one of our recent campaigns:
Know Thy Audience: Marketing the Horror Film IT FOLLOWS 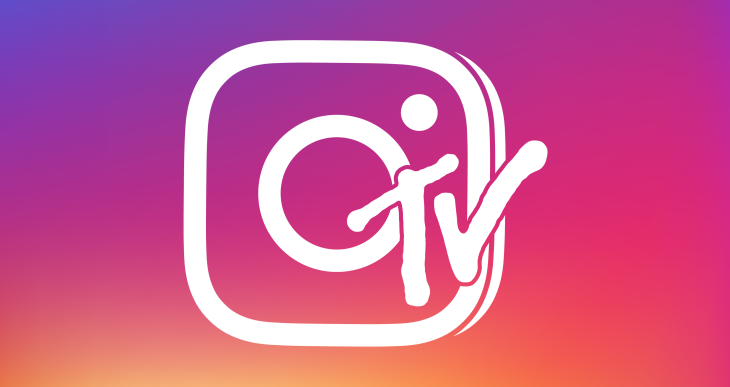 The Future of The Film Industry: Digital Innovation & Blockchain

In 2015 we wrote Looking Past the Headlights: the Next 10 Years in the Entertainment Industry, where we made predictions on the changes likely to affect the industry. By 2017, many of the trends we highlighted have already begun to emerge. However, in our analysis we failed to anticipate one important and worrying new trend: […]
Continue reading 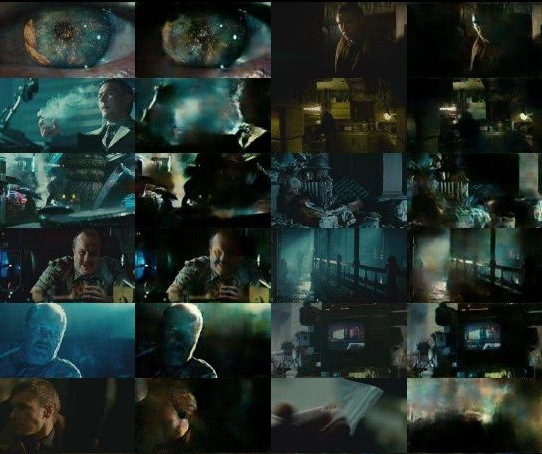