Gruvi Weekly Digest #10 — A weekly catch up on what we found interesting at Gruvi.

This week it’s all about experiences- some virtual, some real, some positive, some potentially damaging. Staying on the bright side, we can’t help but marvel at the variety of choice we have to choose our experiences for both work and leisure and contain excitement at the wide perspective of future evolution still to come.

Confessions of a digital commercial director: ‘It’s all smoke an mirrors’ via Digiday
A candid and revealing look into the business of media?—?not a pretty picture of an industry.

The iTunes Top 10 of 2015: How Apple Cracked the Code and Turned Indies and Doc Into Digital Hits via Vanity Fair
Video on demand gains more traction by the day as the greatest instrument of levelling the playing field in the film industry. The yearly top of iTunes is here to confirm it.

Secret, immersive cinema is likely to change the future of film via The Conversation
Experiences are becoming crucial for all media, and those for film have been developing at a rapid pace in recent years. One side is eminently thechnological- think Oculus Rift and co.- while the other places emphasis on direct human interaction and brings film closer to the performance arts.

The Universe of Discourse : The envelope paradox via blog.plover.com
Here’s a wee brain twister to keep you busy on the run-up to jesusfest. Probability lovers will adore this.

You Can Have Millions Of Subscribers On YouTube-And Still Be Flat Broke via Fusion
The economics of the “Youtube middleclass” as explained by one of its members. Why having tens of thousands of subscribers is not enough and how difficult it is to balance the happiness of the viewers and the income from sponsored content.

Avegant’s Glyph Headset Is a Movie Theater for Your Face via Wired
One of my personal vices is watching TV series before going to sleep. Usually I go to sleep very late. It means that I’m the only one awake in the flat at that time. Since I prefer to see and hear a story being unraveled on a screen, it often happens that someone starts yelling at me to turn down the volume. But after taking a brief overview of the Glyph, I think I found a solution- and it just might be the perfect one.

Why every member in your team is a UX Designer via Medium
Interesting insight on UX by Ariel Verber: “Many people claim there’s a big difference between a UX Designer and a UI Designer. It’s true, but in reality, the UX is designed only by the collaborative work of the entire team.” 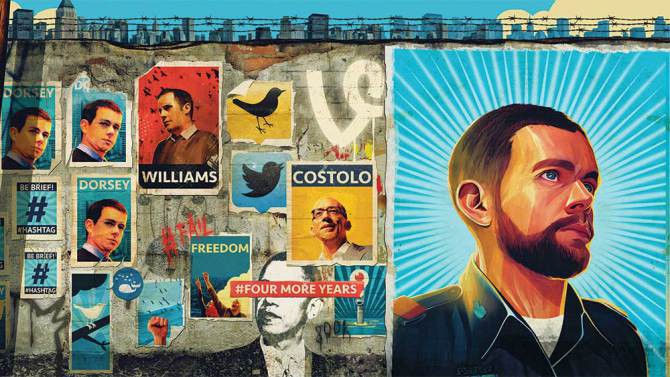 Gruvi Weekly Digest #4 — A weekly catch up on what we found interesting at Gruvi. There are bad problems- like the fact that the online ratings of movies which we tend to take for granted as a refelection of the audience might not be what they seem. There are also ‘good’ problems- like the […]
Continue reading 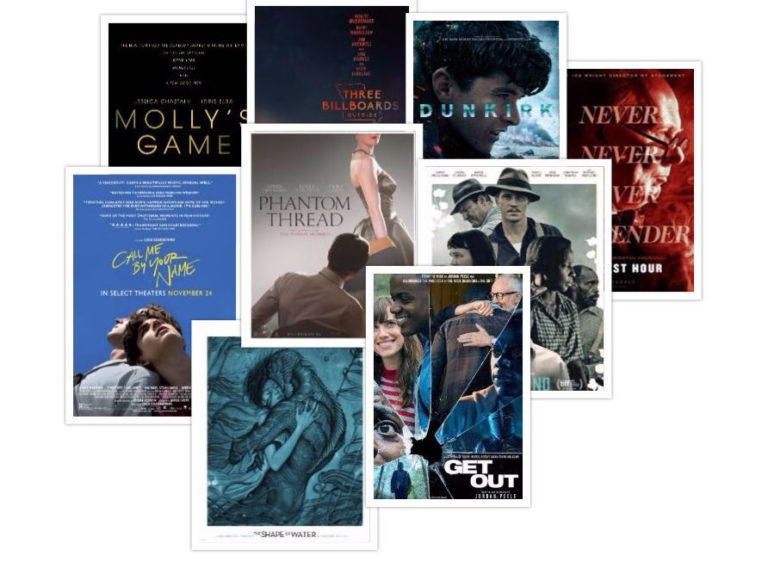 Here at Gruvi we are having some fun with a little social media marketing experiment – we are trying to see if social media analysis can predict the outcome of the Oscars. Continuing on from our previous post , we look at the rest of the early Best Picture frontrunners.Get Out (Image Source: Universal Pictures)Synopsis: […]
Continue reading

How Blockbuster Economics Are Hurting The Movie Industry

The competition and challenges of film launches are only set to become more difficult over the coming years with the ongoing expansion of services like Netflix, Amazon, HBO, etc. Despite this pressure, movie production is growing and there is a fantastic array of new content entering the market each year. The range of stories and […]
Continue reading