For the release of The Smurfs 2 in June 2013, we’ve created a bespoke app that is slightly different from your usual film promotion – a sing-along competition!
The app we created allowed users to first practice the lyrics and melody of the movie’s title song “I’m too Smurfy” by Right Said Fred, and then record themselves singing and dancing along to the tune.
Once the recorded videos were uploaded to the app, they were available for all users to watch and enjoy. All submitted videos had the chance to be included in the song’s official music video. On top of that, each week, the most watched video won a prize, and in the end, UK radio station Magic FM chose the winner of the competition, who was awarded a cash prize.

Since all submitted videos could be linked to individually, Sony also used selected videos in Facebook status updates like this:
to promote the contestants’ smurfy shenanigans, drive users to the app and encourage them to give it a try themselves. 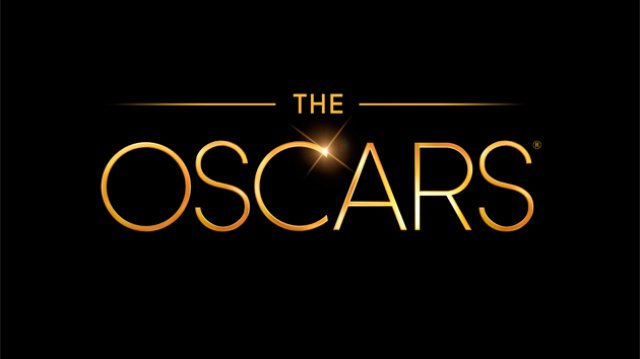 After months of build up, last night the Academy Awards finally rode into town. It was a great evening, with laughter and tears, style and elegance. The films that were widely predicted to win did just that- you can see all the winners here.The Best Foreign Language Film Oscar went to A Fantastic Woman; and, […]
Continue reading

Gruvi Weekly Digest #5 — A weekly catch up on what we found interesting at Gruvi. We’ve been following Twitter closely over the past few weeks. But sometimes the best news about the service comes not from the company itself, but from its users who are committed to improving it through additions such as Rooms. […]
Continue reading

Looking back at an incredible 2018

Before signing off to enjoy a couple of quiet weeks with our families and friends we want to wish a Merry Christmas and a fantastic 2019 to all our partners and clients that we’ve been lucky enough to work with this year!We would like to share with you what we’ve been up to in 2018 […]
Continue reading