Gruvi Weekly Digest #5 — A weekly catch up on what we found interesting at Gruvi.

We’ve been following Twitter closely over the past few weeks. But sometimes the best news about the service comes not from the company itself, but from its users who are committed to improving it through additions such as Rooms. It’s all about creating a flow, within the Twitter experience just as much as with online shops. Whatever your trade, the founder of Basecamp argues for less business and more passion. Which is exactly what some people are disappointed to see lacking in the American Film Market. Last but not least, we recommend an interesting look at social status and the way it influences both humans and other species.

Twitter Rooms- A product design proposal for Twitter via Medium
Despite the beating it has received in stock price, Twitter still has community cache. This article is a great read in terms of how the community is reaching out to Twitter to explain how they would like to see the service innovate and personalise at scale. Yet another example of the magic of social media?—?ideation and rapid prototyping at scale. I am sure Jack Dorsey is reading these with interest.

Why Most Online Shoppers Don’t Make it Past the First Step of Checkout via blog.kissmetrics.com
We’re working on a project right now to improve click-through rates. This article isn’t new but offers really important points about how not to annoy your users, and keep them from abandoning the flow. It’s a great reference article and is yet more evidence against the 3-click myth.

RECONSIDER via signalvnoise.com
DHH unloads into startup culture, disrupt-o-mania and investor influence on startups with a passion, contrasting common practices in Silicon Valley with the bootstrapped way he created Basecamp. A scathing criticism of VCs, Angels and that side of the industry as a whole at the height of WebSummit in Dublin.

Here’s What’s Wrong With the American Film Market?—?and Hollywood, Too via Indiewire
With the 2015 edition of the American Film Market concluding today, I look forward to seeing whether the issues Eric Kohn was signalling after attending the event last year continue to be pointed out by attendees. The movie business is just that, a business, regardaless of the films being produced independently. But can indies really support the claim that they only build that on a solid basis of quality and commitment to other values besides the material ones?

Social Status: Down the Rabbit Hole via Melting Asphalt
An in-depth account of the inner workings of social status within an evolutionary framework. Dominance and Prestige (and their respective counterparts, Submission and Admiration) are analysed and contrasted, and we’re presented with other examples where such behaviours developed in other species as well. 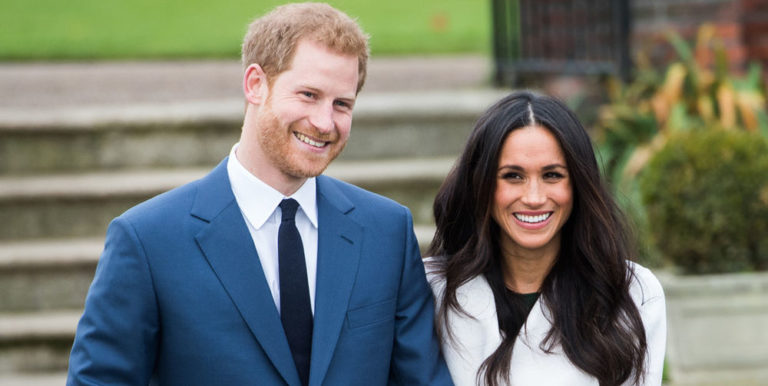 The Law of Shitty Click Throughs – Why do most online campaigns end up sucking?

Over time, all marketing strategies result in shitty click through rates. According to Andrew Chen the main driver for the Law of Shitty Click Throughs are: Customers respond to novelty, which inevitably fades – as your ad become more routine your potential users learn to avoid it (Banner Blindness images) First-to-market never lasts – its […]
Continue reading

Cannes NEXT Webinar: How can distributors and VOD platforms work together to grow their audiences?

The presentation from the session with all the reports is available for download here: https://gruvi.docsend.com/view/29wyrqjpwe4pfat8 The session talk provides an overview of the state of VOD today and the challenges the sector faces tomorrow, focusing on how VOD platforms should be exploiting their own behavioural audience data to grow audiences and revenue.Ben was joined by […]
Continue reading