Gruvi Weekly Digest #22 — A weekly catch up on what we found interesting at Gruvi.
We’re looking into games and connected lives this week. Opportunities are there for established companies to try a new approach to their trade (like Nintendo did with its smartphone app). But the internet also become a place of controversy by excellence?—?one of the latest basis for that is the Facebook advertising for Straight Outta Compton.

Ben, CEO
Facebook’s ‘ethnic affinity’ advertising sparks concerns of racial profiling via The Guardian
Well, that was bound to happen…

Matt, Operations Lead
Nintendo’s first smartphone app seals 1 million Japanese users in less than a week via The Drum
Nintendo has started making smartphone apps and, after launching in Japan recently, they’ve already nabbed more than one million users. Nintendo has always been a more casual gaming company?—?this move, plus the reported four other apps planned for this year, makes total sense.

Johnny, Lead Developer
The 30 Year Game Design Challenge – GDC 2016 via www.stfj.net
At GDC this year Zach Gage was challenged to create a game that would last for 30 years. Besides obvious technical challenges, Zach discusses motivations, stakes and meaning in developing a game to last a third of a lifetime.

Franco, Digital Designer
Motion Design is the Future of UI via Medium
“Have you been noticing the words ‘motion design’ popping up around the design world? Companies big and small are starting to hire designers specifically with this title. So what is all the fuss about? And why does it matter?”

Mirona, Gruvi’s Go Getter
Why is the internet such a creepily haunted place? via Aeon Essays
In the age of the internet, ghosts are more real then they have ever been!Read our report on the pros and cons of Screening Room:
Movies Should Be Seen?—?How Screening Room Is Challenging the way Hollywood works
Check out the what we have learned about audience targeting in one of our recent campaigns:
Know Thy Audience: Marketing the Horror Film IT FOLLOWS
Read about alternative production and distribution for the indies in our interview with Danish producer Jakob Staberg:
Making “The Man Who Saved the World”- a documentary that turned into a feature film 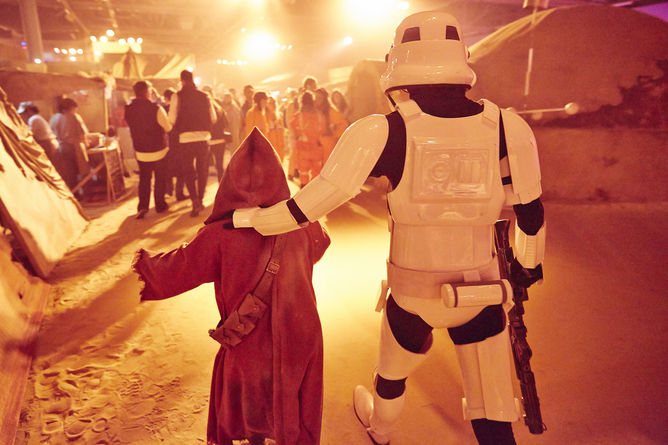 Gruvi Weekly Digest #10 — A weekly catch up on what we found interesting at Gruvi. This week it’s all about experiences- some virtual, some real, some positive, some potentially damaging. Staying on the bright side, we can’t help but marvel at the variety of choice we have to choose our experiences for both work […]
Continue reading 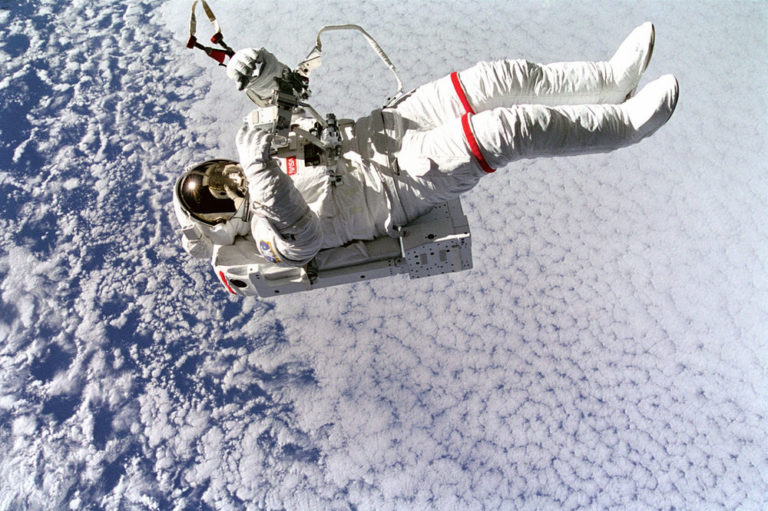 Today we’re starting a new weekly post, the Gruvi Weekly Debrief. In this new format we’ll recap the topics that we’ve covered on the website over the past week and share company updates.We started the week with a look at Facebook video marketing. Facebook generates 8 billion video views per day and we want to […]
Continue reading

The Truth About Planning In Online Movie Marketing

The competition and challenges of film launches are only set to become more difficult over the coming years with the ongoing expansion of services like Netflix, Amazon, HBO, etc. Despite this pressure, movie production is growing and there is a fantastic array of new content entering the market each year. The range of stories and […]
Continue reading